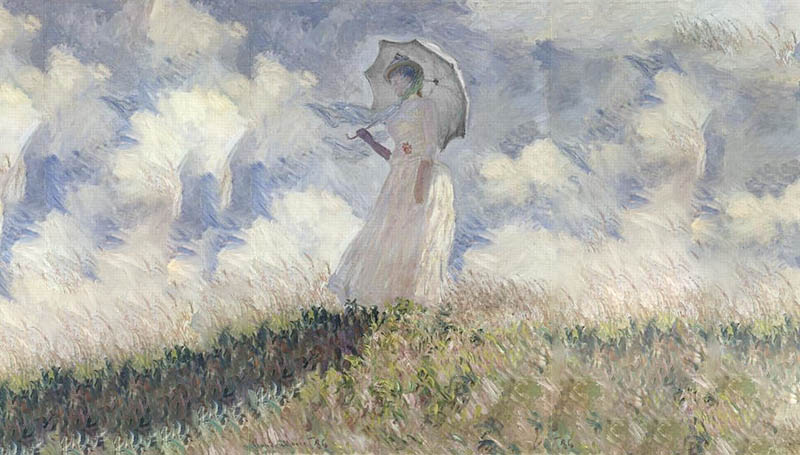 When you live in a rainy place—i.e. the UK or maybe the Pacific Northwest—umbrellas are just a part of day-to-day life. They’re nothing more than convenient tools to keep the rain from our skin and clothes. But, to simply think of them as meaningless tools is to do them a disservice. This is because umbrellas are very meaningful symbols.

Let’s start with the umbrella’s association with emotions and protection from emotions. Because, literally speaking, umbrellas protect you from rain (i.e. water) we see them as messages, signs, or symbols that we will be protected from negative emotions. This is because water is, of course, a traditional sign of emotion. So, to protect ourselves from water, is to protect ourselves from emotion.

The wonderful thing about umbrellas is that they don’t just symbolize protecting us from emotions. They also stand for protecting us from the impacts that emotions create. So, if you’re the sort of person who lets your temper get the better of you from time-to-time, then the umbrella can be a taken as a message that you need to get your temper under control. But, more than that, the umbrella omen tells you that your angels are there with you to help you cope with those difficult feelings.

Additionally, umbrellas stand for protecting us from things that may attack us from above. Of course, this is not literal. The umbrella, instead, represents protection from people and institutions we perceive as being above us. Some good examples include the boss at work, or a strict teacher at school or college.

White Represents Purity – But What Else?

White is the color of peace. When you see white in a national flag, it represents the peace achieved by the people of the nation. White doves are famous symbols of peace. While, white flowers gifted during funerals are a representation of the peace our loved ones have found in the afterlife.

Additionally, white symbolizes purity. So, of course, that is why white is so often chosen for a bride. Such a choice of clothing is also made by clergymen and clergywomen in various Christian churches around the world. White robes are intended to convey constraint in the face of carnal urges.

So, as you can imagine, a white umbrella stands for purity in protection. A white umbrella contrasts your lack of corruption versus any corrupted forces that exist with power over you. So, you might find yourself subjugated or the victim of injustice from people in a position of power. But, ultimately, it is your honesty, genuineness, and purity that will protect you.

Additionally, white umbrellas are double omens for calmness in the face of challenging emotions. The umbrella itself, of course, represents a dampening of and a protection from severe emotions. But, the color white adds true tranquility to the scenario. The outcome is that you are equipped with absolute equanimity.

Dream interpretation can be tricky, because we tend to confuse psychological analysis and spiritual interpretation. Here on Symbols and Synchronicity, we only look at the spiritual meaning of dreams. We leave the psychoanalysis to the professionals!