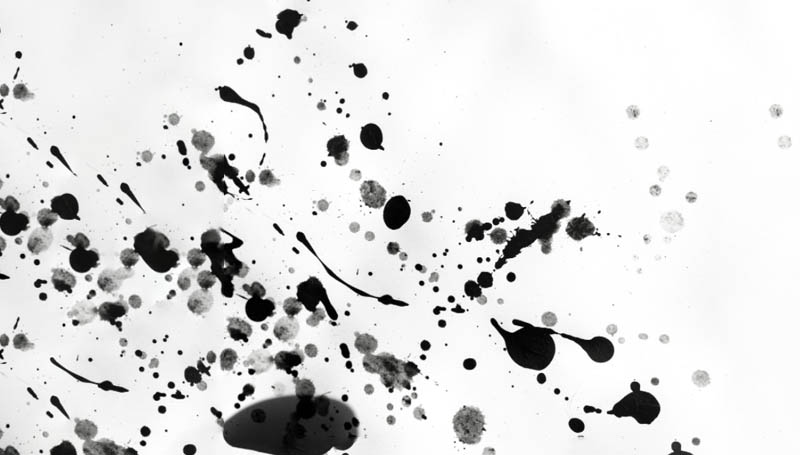 What’s the spiritual meaning of a pen leaking ink?

There are few things worse than a pen suddenly leaking all over your clothes. It’s such a mess, sometimes you get ink on your fingers and then from there it spreads like wildfire. And after the fact, now you need to get that ink out of your clothes! So, we’ve established what we all already know: a leaking pen is a total bummer. But, you’re here because your instincts told you that there might be more to a leaking pen—maybe it’s an omen or spiritual message of some sort?

Well, in this article, that’s exactly what we’re going to look at:

Pens are associated with, of course, writing. And writing is a powerful tool in human history. Before writing, we weren’t really able to reliably pass on information from one generation to the next. Also, we use pens to write contracts, which is how much of our economy works—trading depends on the recorded agreements about those trades. So, the spiritual meaning of a pen leaking ink depends on these two themes.

Next, let’s think about contracts. Contracts were, traditionally, penned with ink. Therefore, when a pen leaks ink it can imply that a contract has been broken or that a contract will be broken in the near future.

What that means in terms of an omen or a spiritual meaning, though, will really depend on the person receiving the message. Ideally, when you’re given a clue, your instinct should take you the rest of the way. For example, it could be that you’re struggling to pay a bill, i.e. keep to the terms of a contract. On the other hand, it could be that somebody else is about to break a binding contract with you. Whatever resonates with you upon reflection is where you should focus your attention.

When you dream of a pen leaking ink, it actually communicates a similar spiritual message or omen as experiencing that in the “real” world. It simply means that you are at risk of breaking any connections you might have with their past generations or future generations. Additionally, to dream of a pen leaking ink is to receive a spiritual message or omen relating to the breaking of contracts. Whether that means you are going to break a contract, or somebody else will break one with you, is difficult to know.

It’s worth noting that spiritual messages received via dreams differ slightly to messages received in real life. It’s only a small difference, though, but worth understanding nonetheless. Many people contend that the dream world is a connection point between our reality and other realities (dimensions, worlds, realms, etc—even between distances in the “real world”). Therefore, to receive a message in a dream is possibly to receive a message directly from another soul. When it comes to a pen leaking ink, the connection to other people becomes more relevant: it could be you are picking up on a message from your ancestors via a dream.